An elegant and timeless car, a real jewel. 911 is the emblem of the Porsche car manufacturer. Who can deny that it is a car that made history, thanks to unique and constantly evolving design? A long history that began in 1963, and continues to this day.
A car from 1967 What we are selling, it’s a beautiful 4-seat coupé, a 1967 Porsche 911 2.0 S, with chassis number 11800 ***. A real unique piece. The car, in fact, came out of the Italian dealer in October 1967. The first owner anticipated the release of the 1968 version, obtaining a “particular” car. Despite being a short wheelbase, in fact, it’s a hybrid: it features some details from 1967 and others from 1968. The rear hood and grille are identical to those of 67s, as is the aluminum engine (in 1968 they were made in magnesium). The suspensions are a particular evolution of those of 1967 and do not correspond to those of 68. 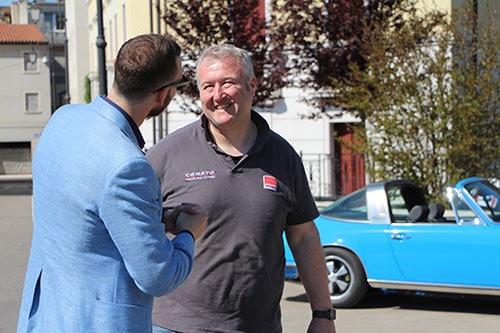 Ing. Cristiano Corato from Corato Alonso | Vicenza is looking forward to your inquiry and will be pleased to assist you. 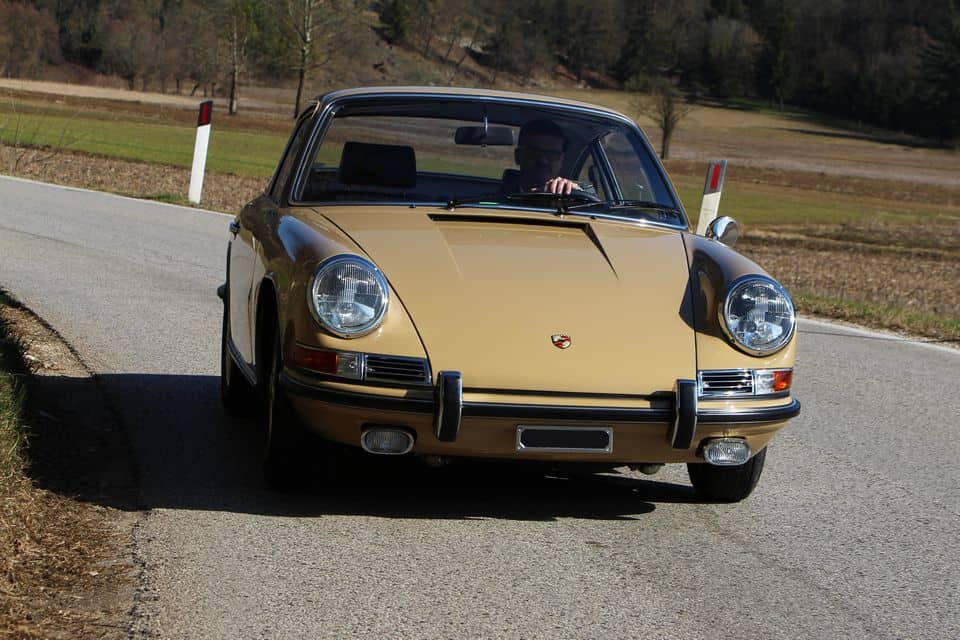 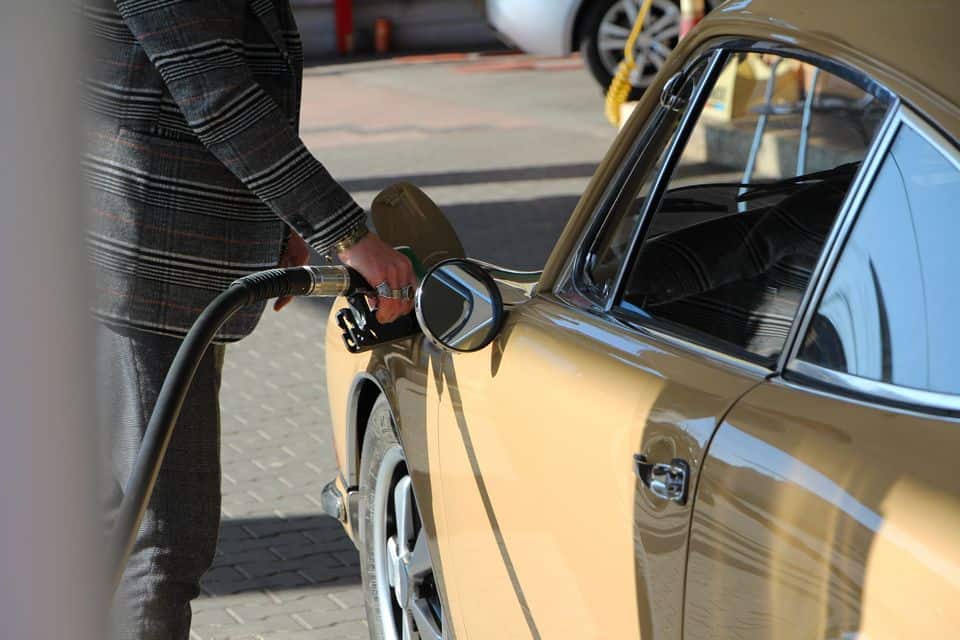 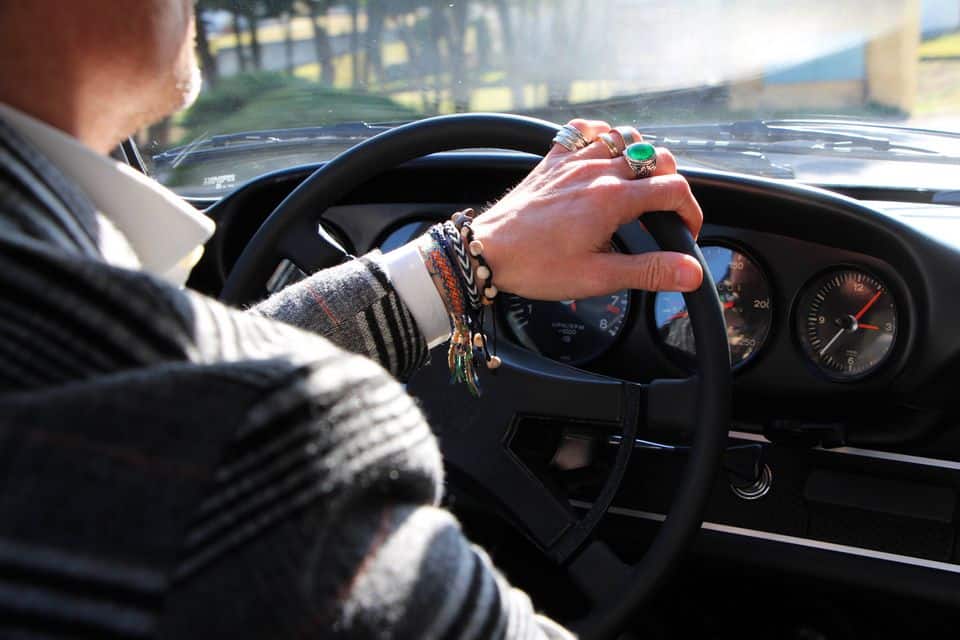 That’s what we call restoration An important note must be made on the restoration of the car, reported by Corato Alonso to the splendor of the past. This car pass through a complete professional restoration to level concours, with complete documentation of all work restoration. Of course, car also features the original Porsche certificate. Nothing has been left to chance to give a second life and a second splendor to this small masterpiece of car, capable of touching the maximum speed of 225 km/h.
A gem The car, there is no need to deny it, is a real gem. It mounts an all aluminum 6 air cooled engine, mated to 5 speed gearbox. It has a fantastic visibility and clear functional controls. The external bodywork is of the characteristic sand beige color (color 6607), interiors of the car are black and basket. This 911 has 5 fuchs forged alloy wheels (5.5x15), which give it an undeniable touch of class. 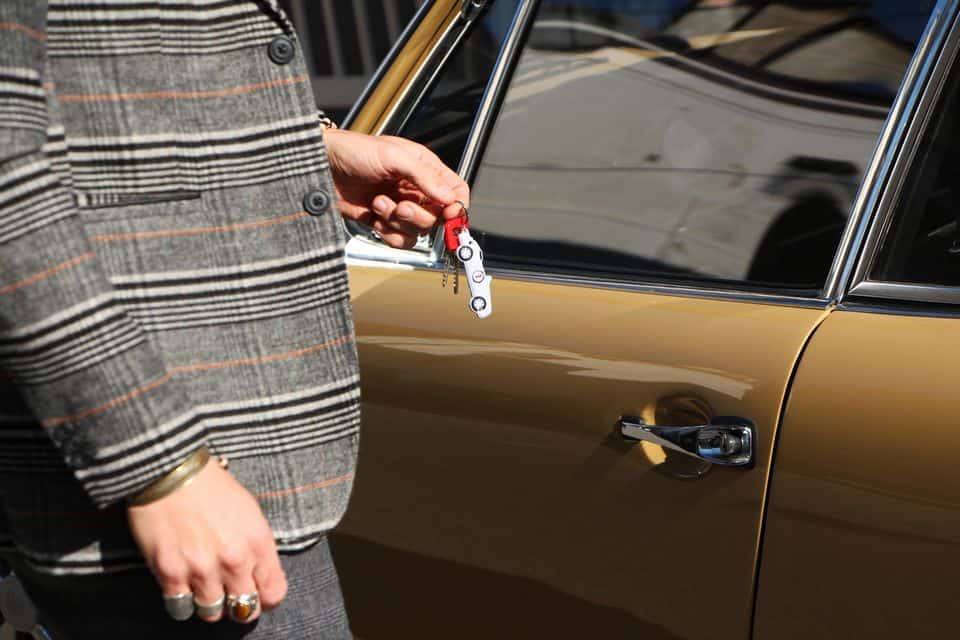 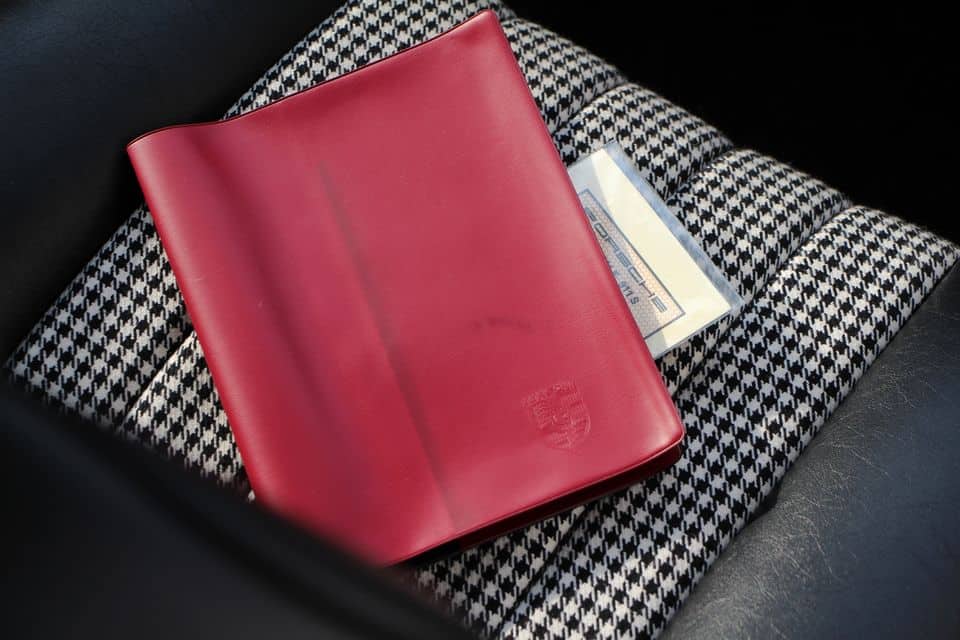 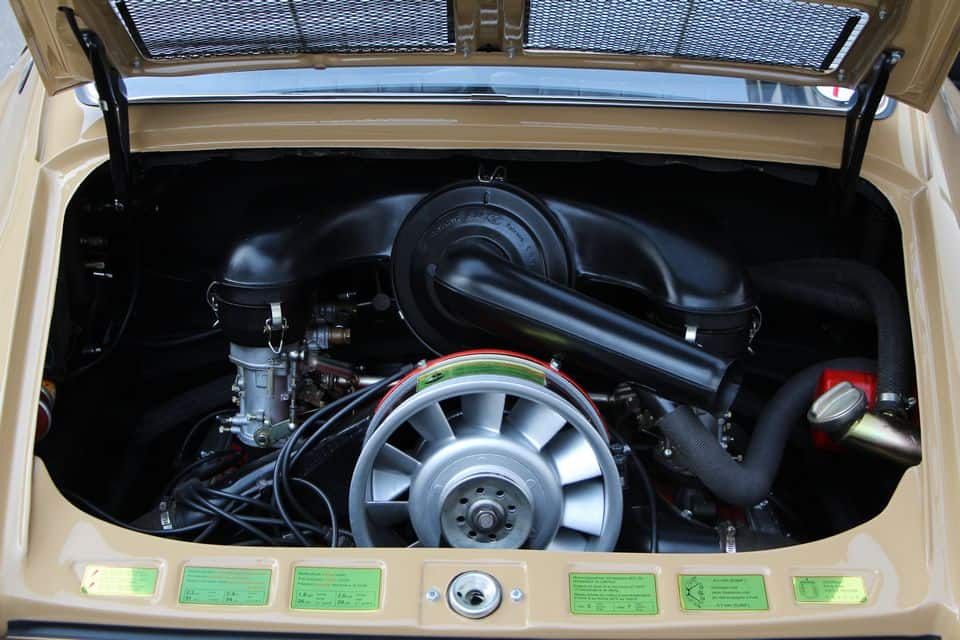 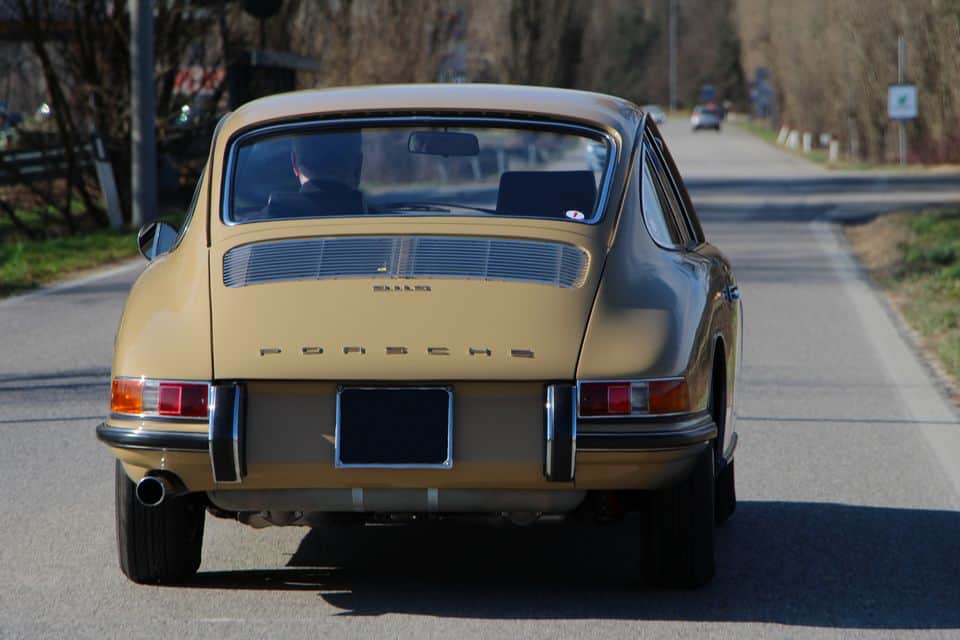 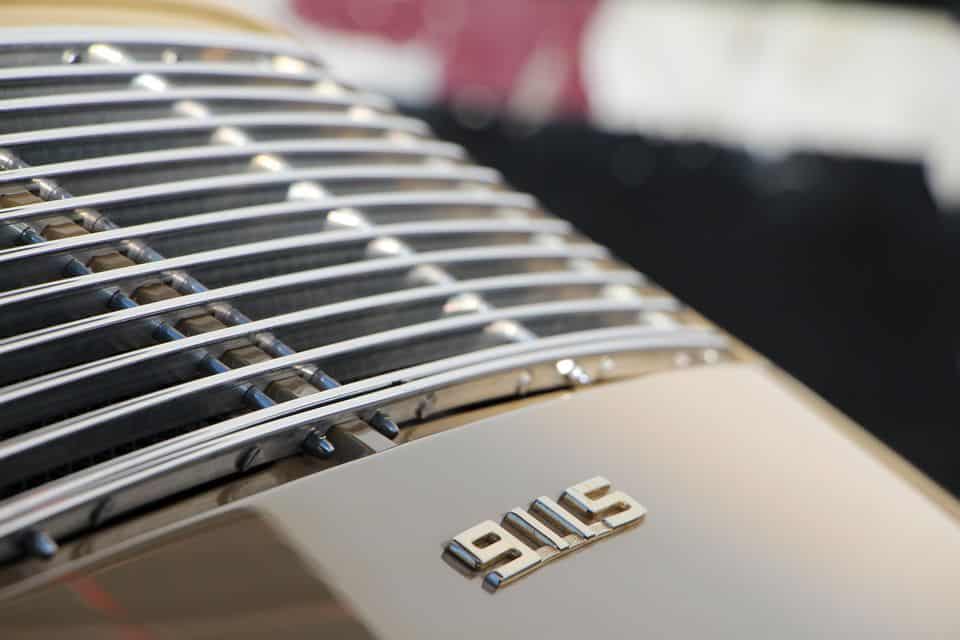 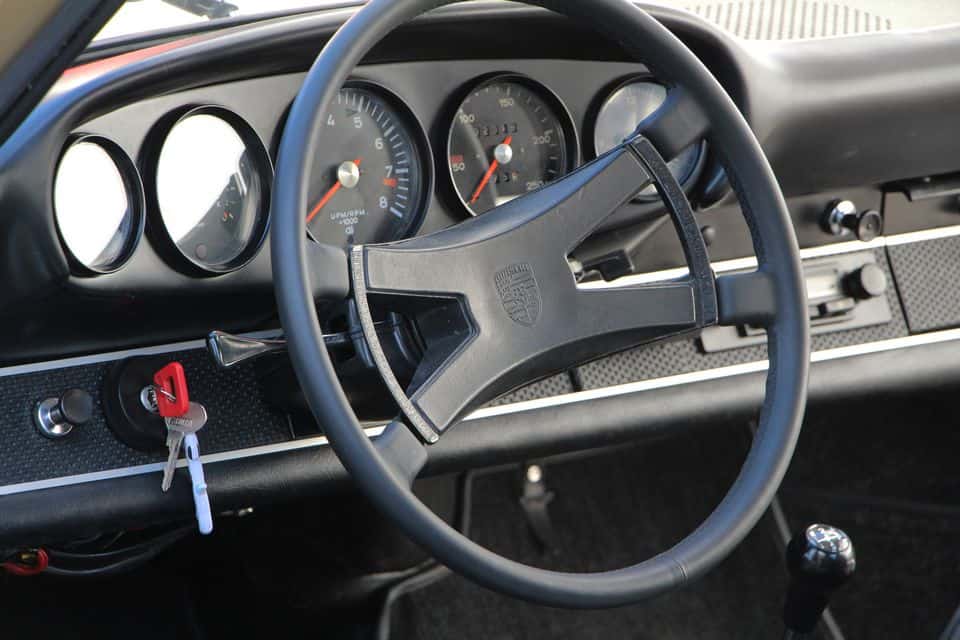 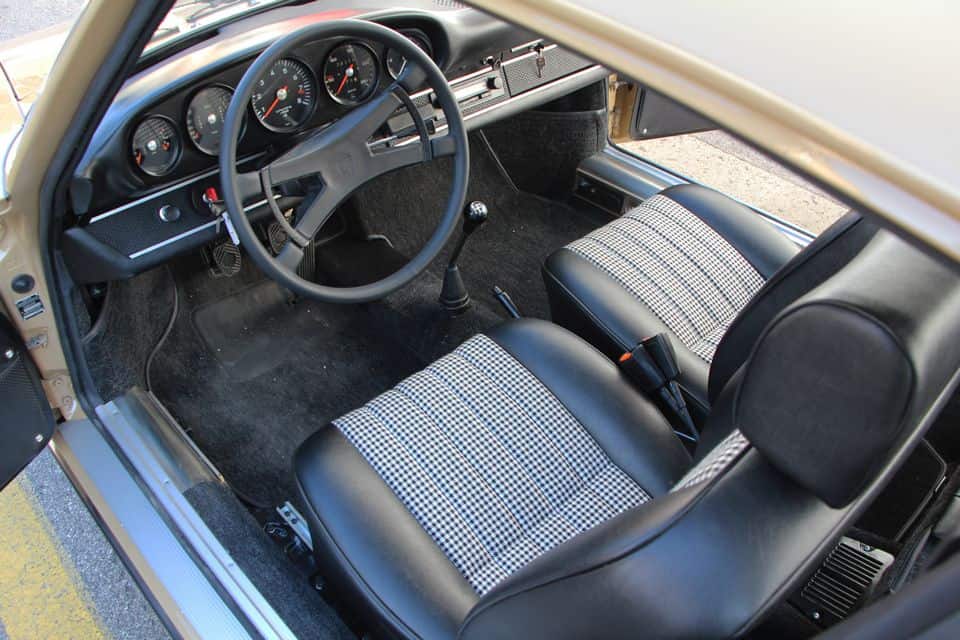 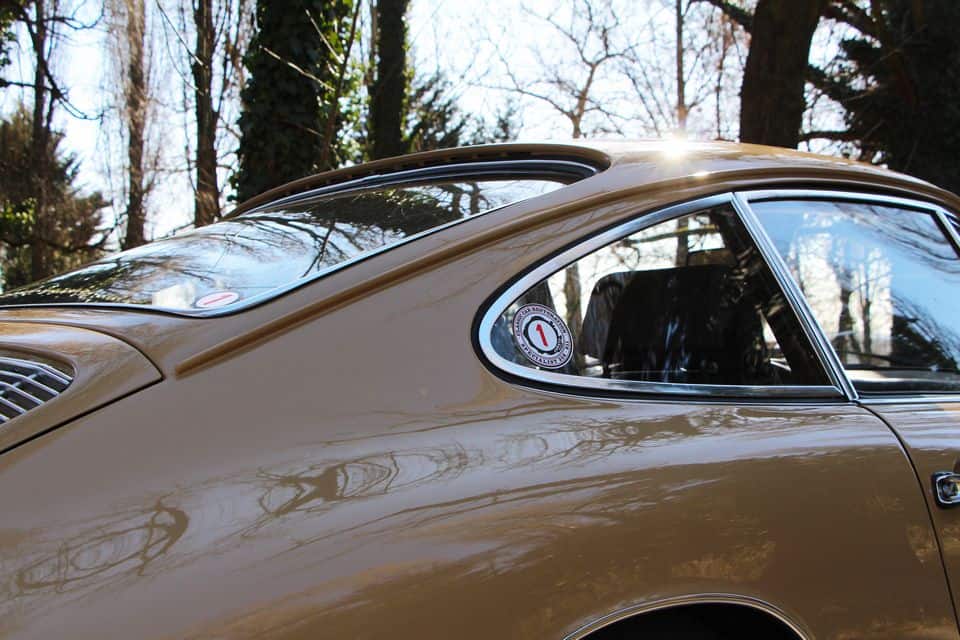 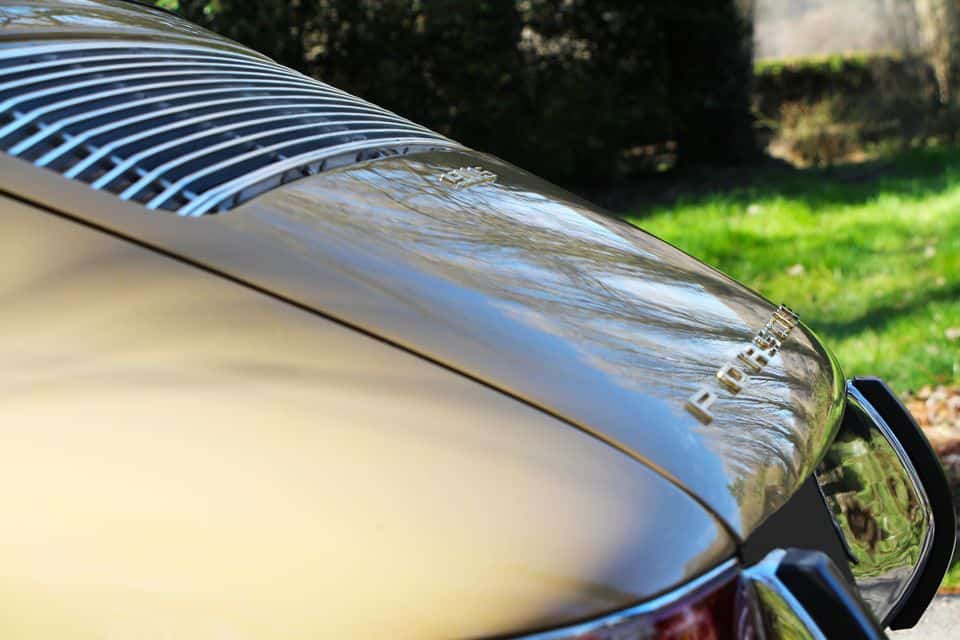 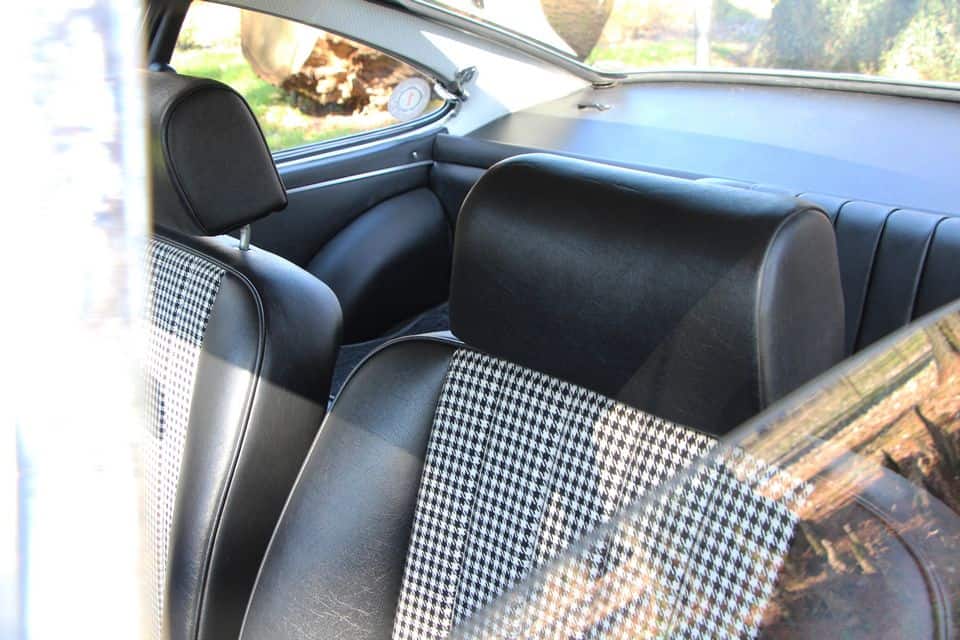 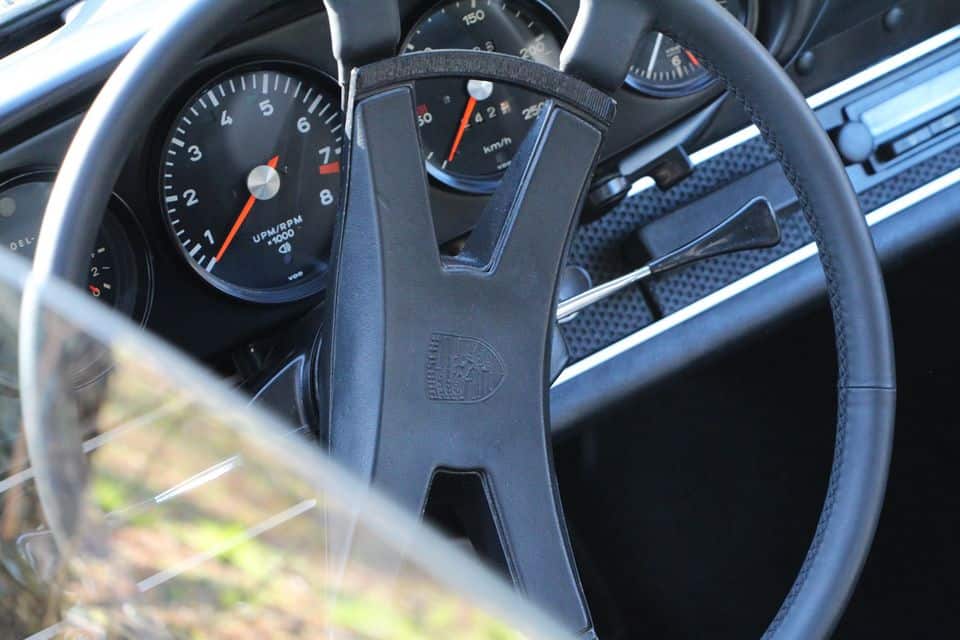 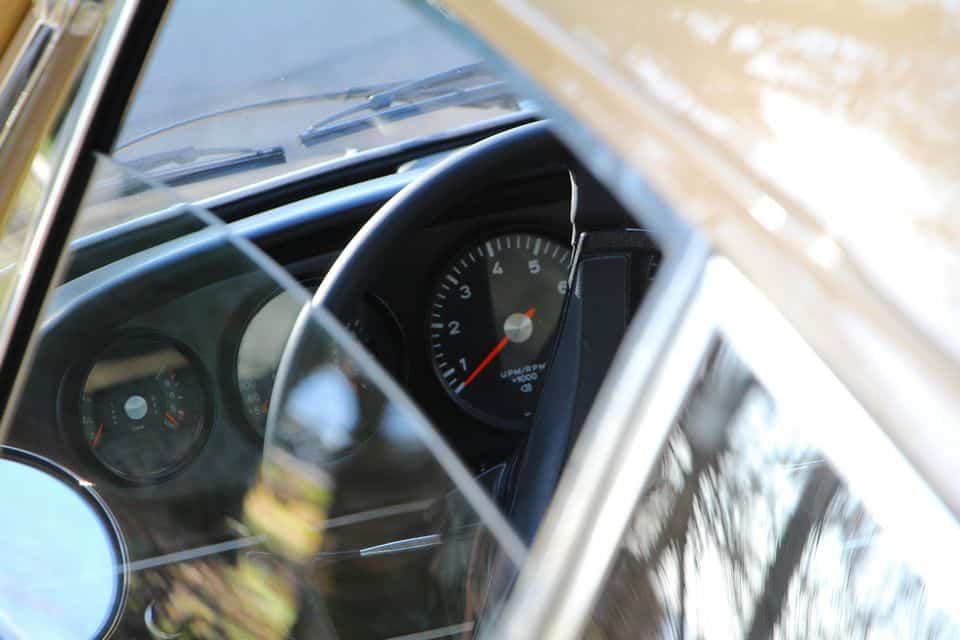 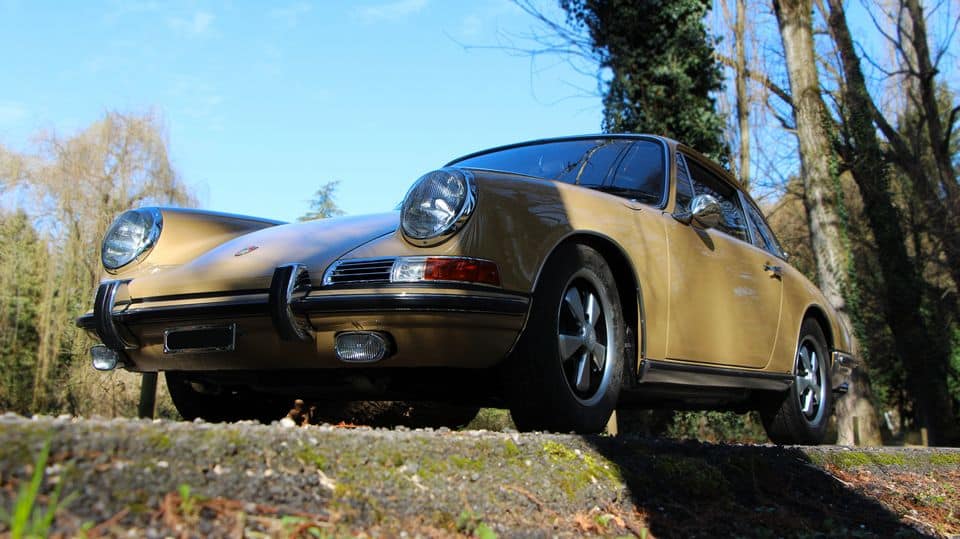 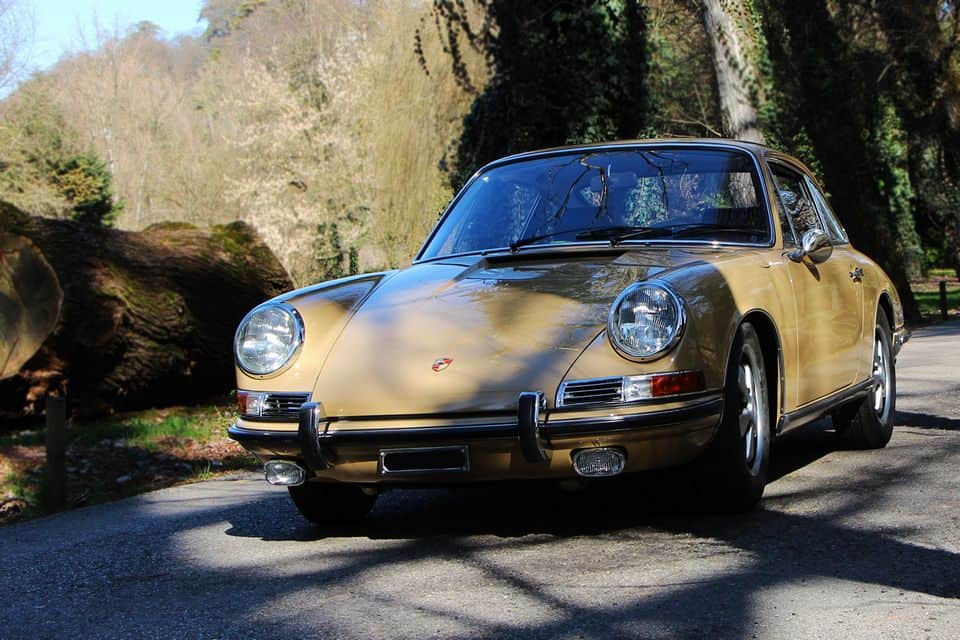 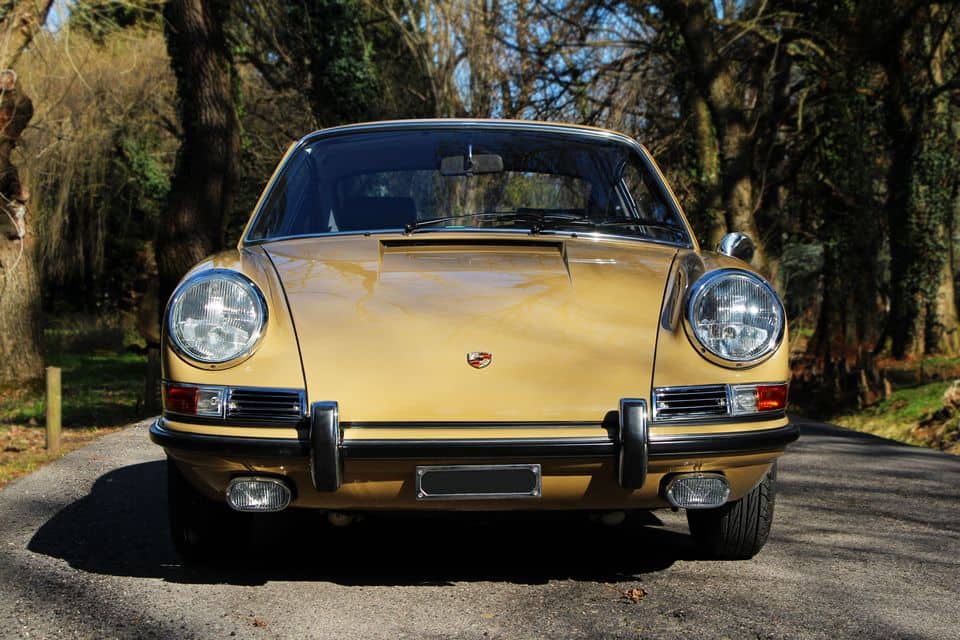